Have you ever had one of those weeks where NOTHING went right?

Well, this has been one of mine.  I literally wanted to crawl in to bed and not wake up until next month, with all of my problems solved for me in the meantime!
So, as I looked for inspiration for today’s Freebie Friday, I realized that I needed to motivate myself and I, hopefully, will motivate you as well.

Because, while I did have a really bad week (fridge water hose sprayed all over the kitchen, ruining 20 tiles drying on my table (as well as the drywall behind) … 20 tiles having to be redone … again because the weather didn’t cooperate, 20 tiles still not drying because of the weather … yada yada yada), I can report that I can find some good in all of this.

I refuse to give up! I truly do. So, while nothing seems to have worked well, I can say that I have persisted, and I will keep persisting til I get everything worked out. So, today’s Freebie Friday is a little pep talk for me, and for you if you need it!

*Personal use only, no mass production, but please feel free to direct anyone to my blog to download their own copy.

So, I’m gonna put “my big girl pants” on (as my daughter says) and get back on the saddle, and get those tiles done!! Whoo … I feel better already, and am smiling again.

I hope you have a beautiful weekend mes amies, and that it is better than my last few yesterdays!

It’s a rainy, cloudy, Monday morning (whoops it may actually be after noon now) and I’m still in my jammies, trying to be “inspired” for the day. But, it’s not really working. I got enough rest, I should be raring to go, but it’s just one of those days when you want to stay in bed, eat chocolate and watch “Sleepless in Seattle” or something else where you get to cry!

But, a promise is a promise, and I’ve made a commitment to myself that I would get my Brag Monday entry in every single week to the Graphics Fairy, so here I am … following through (but still in my jammies – isn’t the internet wonderful!!).

So, here is a picture of my entry:

I chose a graphic from the Graphics Fairy (thank you Karen) that is from an old birthday card, probably from the Victorian era. During that time, giving flowers meant more than just a flower, each flower had a meaning. I almost wish we lived in that time, where a bouquet not only meant that we were loved or admired, but that each flower in the bouquet had a hidden message for us.

So, that is why I’ve chosen the word “Inspire” to put on this graphic. I hope that it inspires you to learn a little more about flowers. I had a wonderful time learning about their names, the history behind them, etc.

I love flowers, particularly since I was able to live in Holland for a year when I took a year break from college. It is traditional there, that if you go to anyone’s house that you bring a bouquet of flowers. Everyone has flowers in their home, and it is amazing what that one little touch can do to brighten and beautify a home.

Later, I read one of Alexandra Stoddard’s books about decorating (she is an amazing author if you haven’t read her works yet, you should) and one of the suggestions she had to beautify your space, was to have real flowers in your house. I have never forgotten that, because I knew exactly what she meant after having lived in Holland. So, my challenge to you this week is to go out and get some flowers (even if it means getting them out of your yard (not your neighbor’s, unless you ask) and bring some into your home. I promise you, your spirits will lift from that one little touch in your home.

Which reminds me … I think I’m going to go out and pick some of my hydrangeas and take some of my own medicine!

Go out and inspire!! 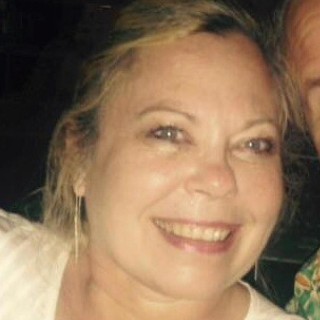 I'm the ultimate Francophile (love all things french). Bien sur, if one is born with the name Lorraine, it is fate n'est-ce pas? After surviving breast cancer, I'm on a personal journey to help ALL women to create beauty in their life, acknowledge the beauty within, and create beauty around them. Join me in my quest!!

See my store at Zazzle 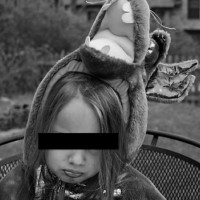 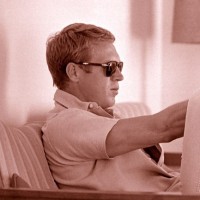 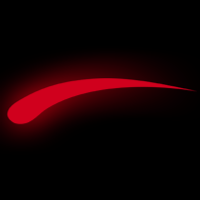 We Teach People to Live A Real Natural Life.